By Joe Ferguson for SciArt in America 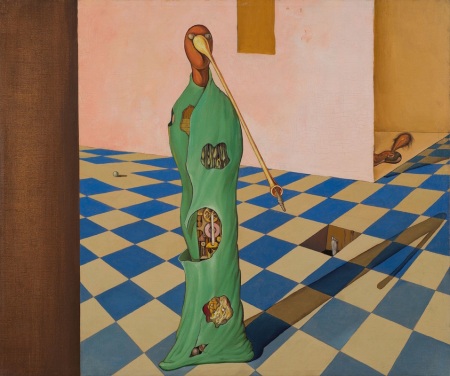 The term SciArt may have been coined in the 1980s, but the intermingling of science and art is much older. Early Greek statuary portrayed anatomy in representations that could have only come from careful examination. Italian Renaissance painters practiced human dissection as early at the 15th century. Many French impressionists explored the latest discoveries of visual science in their paintings. One movement, however, is rarely talked about–the surrealist painters and the influence of early 20th-century physicists. END_OF_DOCUMENT_TOKEN_TO_BE_REPLACED

You are currently browsing entries tagged with Science in Surrealism at .