The Devastating Stereotype of the Artless Scientist 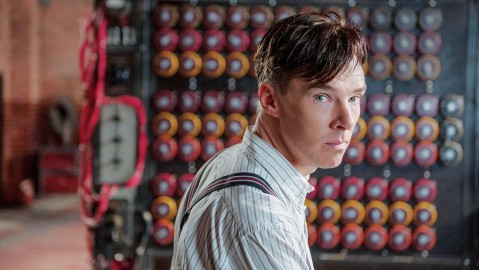 Copyright StudioCanal and The Weinstein Company.

Written by Dylan Nugent; posted on Medium on February 22nd, 2015

This article contains minor spoilers for the plots of The Imitation Game, The Theory of Everything, The Social Network, and A Beautiful Mind. Also containing these spoilers: history.

Tonight, two remarkably similar films compete to be crowned as the best film of 2014. Both The Imitation Game and The Theory of Everything cover a young, middle class, white, British, Cambridge-educated mathematician as they make groundbreaking claims and discoveries while trying to overcome an obstacle put in their path.

A few weeks ago Graham Moore, the Oscar-nominated (update

: Oscar-winning, congratulations to Mr. Moore!) screenwriter for The Imitation Game, wrote a rather excellent article on Medium about the difficulty of portraying brilliant characters fairly. In his article, Mr. Moore talks about the historical importance of Alan Turing’s accomplishments and the stereotypical lense through which genius often gets portrayed. It surprised me when reading his article that until I reached the part about how he hadwritten the film in question, I actually assumed it was a criticism of the film’s treatment

You are currently browsing entries tagged with Mark Zuckerberg at .